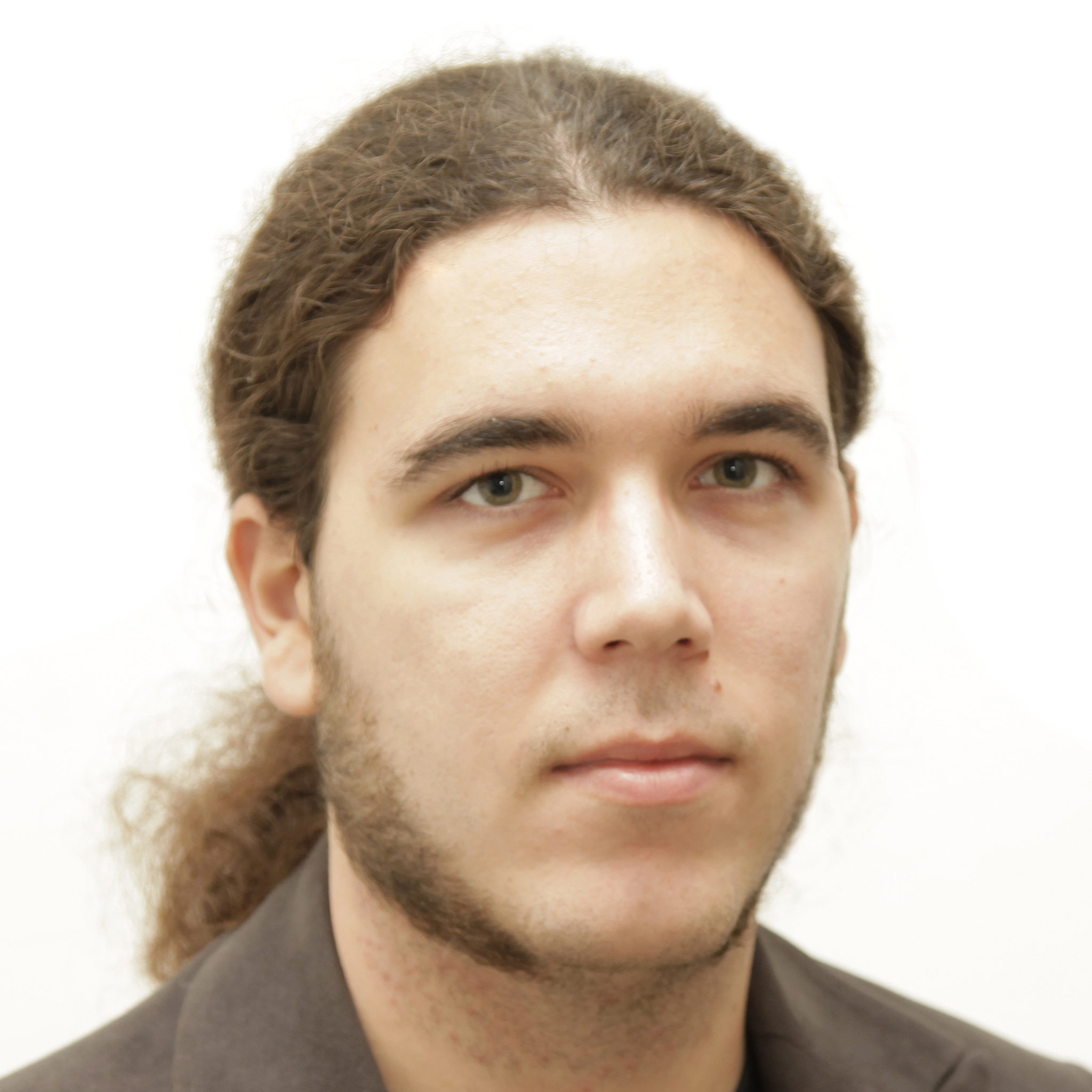 Vito Gentile received his Ph. D. in Computer Engineering at University of Palermo in 2017, with a thesis titled “Designing Touchless Gestural Interfaces for Public Displays”. During the Ph. D. studies, he was Visiting Research Student at Brunel University London from September 2014 to August 2015. After the Ph. D., he continued his research at the University of Palermo, where he is currently Postdoctoral Researcher.

His research topics include human-computer interaction and ubiquitous computing, with a special focus on touchless gestural interaction design for pervasive displays.